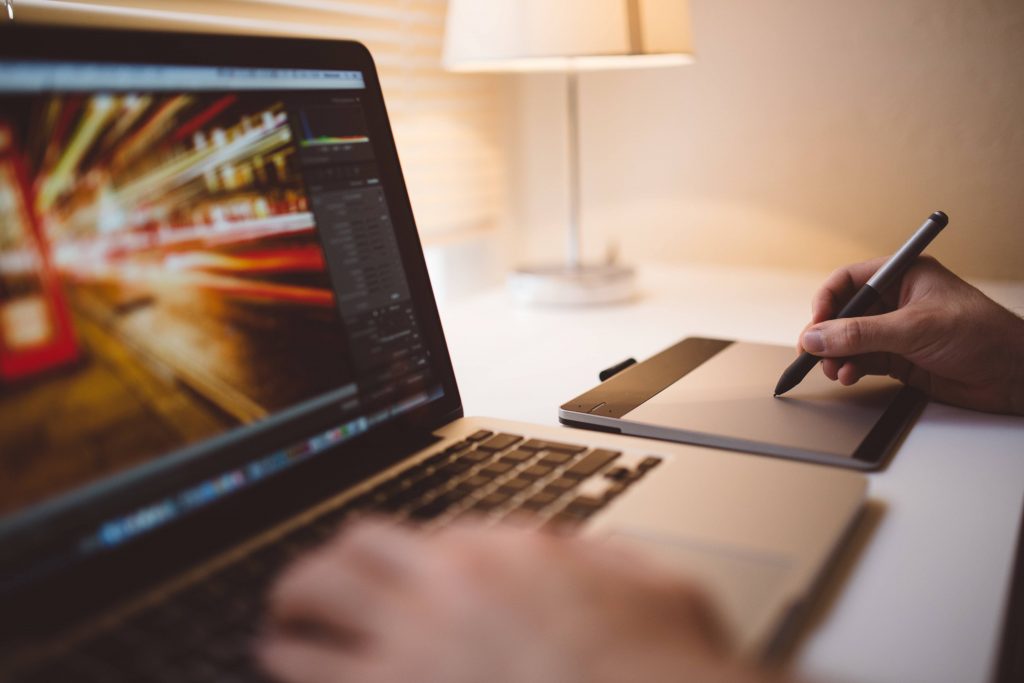 Most of us have computer-based jobs these days. You can’t escape them. We are all spending at least eight hours a day sitting in front of a computer, plus an extra couple of hours sat on a Tube/train if you’re in London. We’re probably all spending an extra couple of hours sitting in front of a TV or staring down at our smartphones on top of that. That’s a lot of hours on our rears.

One in four office workers suffer from a physical ailment caused by computer work, yet over 60% of office workers are still taking work home at least twice a week, according to research carried out by an interiors retailer.

We’ve all done it: sat down with our laptops on the sofa to get some work done, or maybe found a spot in the kitchen or garden – even combined it with a duvet day in bed.

Living rooms are the most commonly used space, according to the survey, followed by dining rooms, bedrooms and kitchens. Home offices came fifth.

Sitting for long periods of time is bad for your muscles and joints anyway, having a negative effect on your posture, flexibility, mobility and joint health; but sitting over a laptop curled up on the sofa is a million times worse. You are destroying your spine and limiting your hips mobility, which is going to result in long-term pain.

How to protect yourself from desk-based injury

Firstly, if you’re going to work from home, you should get yourself a proper desk and chair. But ultimately, this isn’t even close to enough. Even sat in the best chair in the world for eight hours a day is going to cause some serious damage in the long run – even if you’re hitting the gym after work every day.

In fact, a study in Diabetologia found that exercising after work ‘isn’t enough to prevent disease’. Long periods of sitting were associated with diabetes, cardiovascular disease and death – even for those who worked out around work.

The key to eliminating the risk is to move regularly and consistently. This should be as often as every half an hour, according to a review published in the International Journal of Behavioral Nutrition and Physical Activity. The author suggests that moving every 30 minutes can prevent catabolism – the breaking down of tissue – known to happen when sedentary.

The researchers recommend five minutes of standing for every 30 minutes of sitting. So set your timer. Why not walk to the water machine, have a little stretch, grab yourself a drink, and walk back? Really open up those hip flexors, your body will thank you.

Doing a few chest openers will not only help with your posture and spine health but will actually also make you feel better, more positive and powerful. There’s something about opening your chest that really works wonders on your general wellbeing.

If you’re a little embarrassed of stretching in front of your colleagues or being seen to be taking a lot of breaks, discuss your reasons for standing up all the time with them. Once they realise standing up every 30 minutes can save them from pain and death, they’ll probably want to play. So make a game of it.

Why not introduce a Squat-Off? See who can do the most squats in 60 seconds. Or who can hold a plank for the longest? Maybe have a different challenge each day and keep track of the scores, so at the end of the month, the loser can buy the others some apples (or whatever, be creative!).

You could also take a look at investing in / setting up a standing desk. This would allow you to spend much more of the day on your feet, eliminating the ‘too much sitting’ problem rather swiftly.

London Medicine covers all facets of physical and mental health openly and objectively because we’re here for the whole person — for your whole life.

News , facts and blogs to guide you on your health.